On Wednesday I had some cortisone injections in my sinus to help reduce the swelling and hopefully result in me being able to smell and taste. It worked but I ended up taking Thursday off sick since my nose would not stop running. So annoying. By Friday it was much better and I'm in sensory overload! That's why I had no outfit posts this week.

Saturday night my husband and his photo studio partner held a shindig at the studio mostly for their Dungeons and Dragon's "club" and they set up a photo booth which ended up being a lot of fun. I bought this dress last week at Banana Republic. It's quite awkward since it has a bazillion large sequins on it. 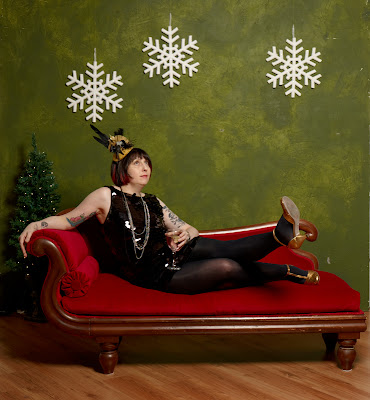 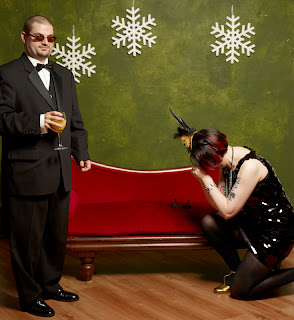 I know you can't see it very well but there's not much too it. It's just a sleeveless shift dress.

I was channeling my inner Isabella Blow though my hat isn't half as exciting as the Philip Tracey hats she wore. I hope to have a close-up photo of it shortly.


Here I did some Tebowing. My friend B doesn't know what's going on.

And then I did some planking. 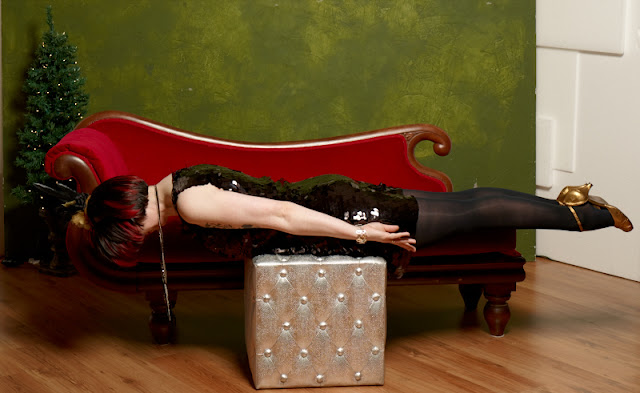 Never plank when there are sneaky people behind you. 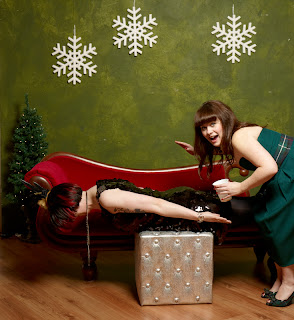